Oral Immunotherapy for Treatment of Egg Allergy in Children

For egg allergy, dietary avoidance is the only currently approved treatment. We evaluated oral immunotherapy using egg-white powder for the treatment of children with egg allergy.

In this double-blind, randomized, placebo-controlled study, 55 children, 5 to 11 years of age, with egg allergy received oral immunotherapy (40 children) or placebo (15). Initial dose-escalation, build-up, and maintenance phases were followed by an oral food challenge with egg-white powder at 10 months and at 22 months. Children who successfully passed the challenge at 22 months discontinued oral immunotherapy and avoided all egg consumption for 4 to 6 weeks. At 24 months, these children underwent an oral food challenge with egg-white powder and a cooked egg to test for sustained unresponsiveness. Children who passed this challenge at 24 months were placed on a diet with ad libitum egg consumption and were evaluated for continuation of sustained unresponsiveness at 30 months and 36 months.

These results show that oral immunotherapy can desensitize a high proportion of children with egg allergy and induce sustained unresponsiveness in a clinically significant subset. (Funded by the National Institutes of Health; ClinicalTrials.gov number, NCT00461097.) 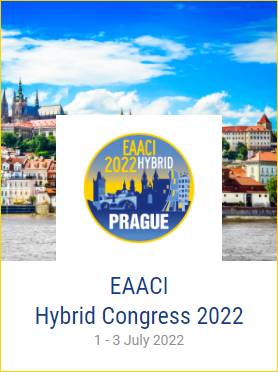 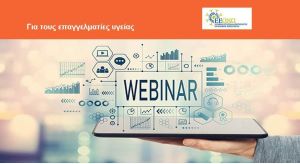 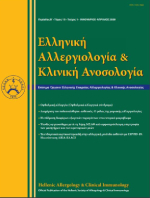 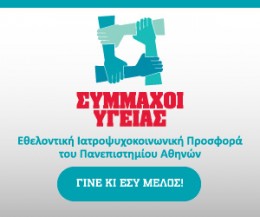